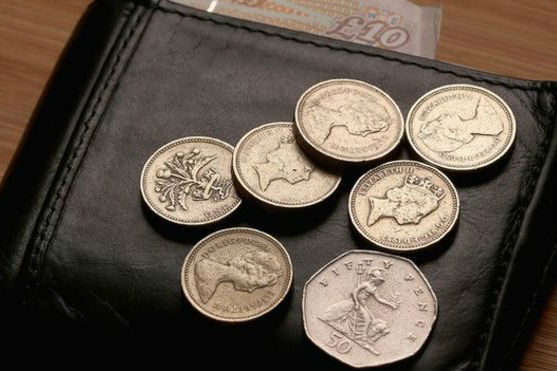 Many prominent retail trade associations called for a slowdown or abandonment of the National Living Wage (NLW) rise this week, while many advocate the policy.

The government has issued a cautious yet definitive support for a policy inherited from the previous cabinet.

This predicted wage rise, aimed to pay over 25s a minimum of 60 per cent of the median earnings by 2020 will be the sharpest rise in wages the UK has ever seen.

Majestic Wine, the alcohol retailer has been a recent advocate of the NLW.

The company said that despite the uncertainty of the economy post-Brexit, the NLW was an important part of their business and has had nothing but a positive effect on staff and consumers.

“Rewarding all our staff fairly and equally is at the core of our business,” a spokesperson from Majestic told the Retail Gazette.

“For Majestic Wine, paying the Living Wage has had a positive impact on our business, our staff have been very positive about the move and we’ve had a great response from our customers…  this was a positive decision for us.”

One of the key arguments of the opposition to the NLW has been fears of post-Brexit strain making the rates of pay unsustainable.

A spokesperson for the Association of Convenience Stores (ACS), who have been vocal in their opposition to the new NLW rates, said research into the effects of Brexit on its members had not yet been finished and would be published at the end of the month.

However the ACS did carry out a survey of its members, which states 43 per cent of its retailers report a negative impact on business since the introduction of the NLW and 74 per cent have reduced the number of staff hours in their business as a result.

A spokesperson for retail lobby British Retail Consortium said: “Across the sector as a whole the introduction of the NLW could cost £1.5-3bn; it comes at a time of increased competition, 38 months of deflation in the sector and within an industry with very small margins.

“In order for companies to invest in the future, securing jobs for the longer term, it will be necessary for total reward packages to be reviewed, this is an inescapable consequence of government policy in this area.

“Amongst other factors, the introduction of the NLW, the Apprenticeship Levy and the failure to fundamentally reform Business Rates have increased the cumulative burden on retailers and in a fiercely competitive market the only alternative is to push increased costs on to the consumer by increasing prices, which is not a step retailers are planning to take.”