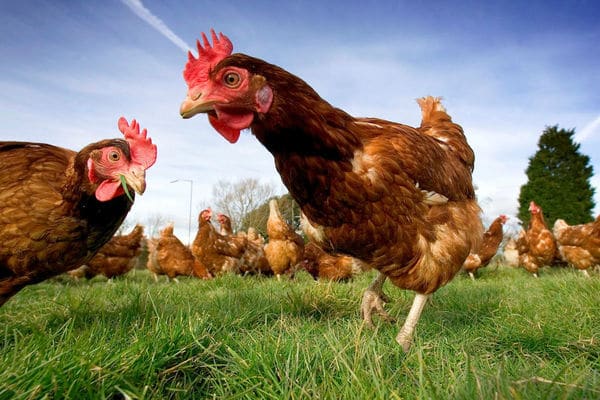 New research conducted by the University of Caimbridge has found that one in four chickens purchased from the UK‘s major supermarkets contain antibiotic-resistant E coli.

Twenty-two of the 92 samples tested were found to contain ESBL E Coli which is not affected by many modern antibiotics.

University of Caimbridge‘s Dr Mark Holmes, who carried out the research, told the Daily Mail: “The levels of resistant E coli that we have found are worrying.

“Every time someone falls ill, instead of just getting a food poisoning bug they might also be getting a bug that is antibiotic resistant.

“I am concerned that insufficient resources are being put into the surveillance of antibiotic resistance in farm animals and retail meat.”

Andrew Opie, director of food and sustainability policy at the British Retail Consortium added: “Retailers have been very clear with customers and suppliers that antibiotics must be used responsibly. Mass treatment of animals is not legally permitted and all antibiotic use is under the direction of a vet.

“This ensures an appropriate balance between animal welfare and only using medicines when they are necessary as part of good husbandry.

“It is important to acknowledge that the rise in antimicrobial resistance is a global issue with a number of contributing factors including over use in humans and environmental pollution.  We provide information on pack to assist safe handling of raw meat and thorough cooking kills both resistant and non-resistant strains of bacteria.” 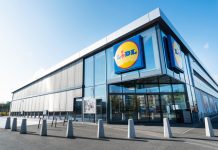