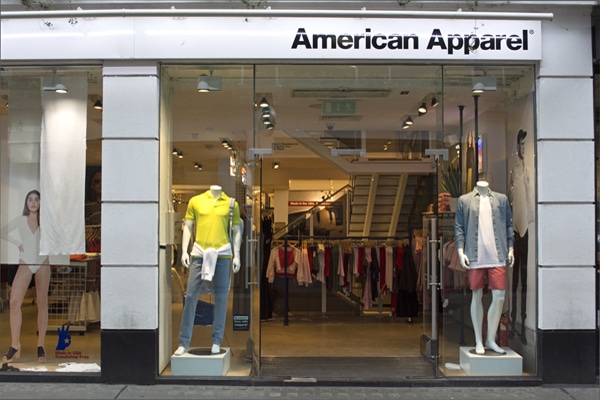 According to reports, Schneider will depart from the company on October 3, making her the company‘s second chief executive to go in under two years.

Schneider took the reins of the retailer following the departure of Dov Charney, who was let go after being embroiled in numerous controversial lawsuits.

In January 2015 she took over in an effort to return it to former glories.

RELATED: The plot thickens in the American Apparel VS Dov Charney story

American Apparel is the US‘s most popular fashion export, set up in 1989 by Charney.

Despite its international exposure the last 10 years have seen a sharp decline in its success.

The company has failed to turn a profit in seven years and filed for bankruptcy last October. Althought it officially overcome bankruptcy in February this year it has failed to make a turnaround since then.

In a letter seen by WWD Schneider stated: “The sale process currently underway for all or part of the company may not enable us to pursue the course of action necessary for the plan to succeed nor allow the brand to stay true to its ideals.”