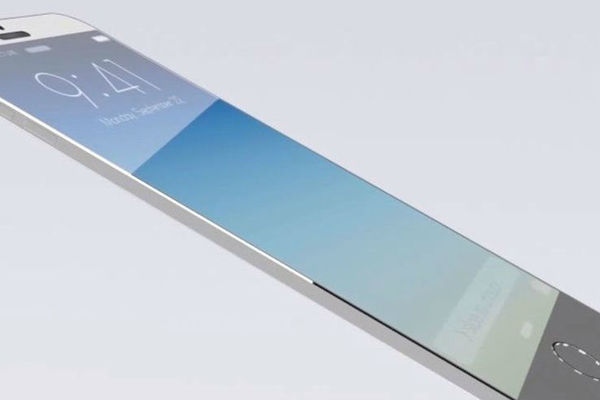 The iPhone 7 is now up to £100 more expensive, thanks to the weaker sterling that came about as a result of the Brexit vote.

Launched this week, the new iPhone 7 will be available in Apple retail outlets around the UK and on Apple’s online store from September 16.

In the US the basic iPhone 7 is as much as an iPhone 6S, despite increased storage, but in the UK the cheapest version is £599, compared to the 6S at £539.

This gap in price grows along with the model of the phone, meaning the top-end 256GB iPhone 7 plus is now £919, seeing customers pay £100 more.

Apple do their accounting in US dollars, meaning that sales in the UK mean less to their revenues due to the weak pound and the US technology giant has hiked up prices to reflect this.

In a controversial move, Apple have removed the headphone socket to save space, meaning the phone is only compatible with wireless headphones. It also has no physical home button, using a touch version in place.

Its biggest rival is Samsung‘s Galaxy range, which outsold the iPhone 6 in UK stores for the first time this year.

However, the Galaxy Note 7 that was launched earlier this month was recalled after disastrous charging malfunctions causing the phones to explode.