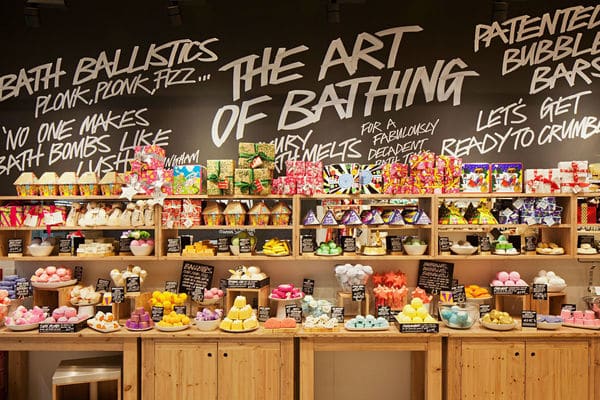 Lush has become one of the first companies to relocate staff to Europe following the EU referendum.

The cosmetics retailer, which also makes its own products, has begun to move European staff from the UK to the German factory in Duesseldorf.

Althought it stated it was always intended to expand production in the European mainland, the uncertainty of Brexit has caused it to intensify its plans.

“While this was always the plan – to make product for Europe in Europe (alongside our Croatian factory) – the reality of the Brexit vote has meant we have done it with a bullet,” a Lush spokesperson Reuters.

“Many of our staff still have uncertainties about what the Brexit deal will mean for them and continue to wait anxiously for this to be revealed.”

Nine of the cosmetics giant‘s staff have already made the move to Germany, with a further nine due to move today.

More of the 1400 staff are expected to be offered roles in Duesseldorf this week.

Following the unexpected positivity of retail sales since the pessimistic predictions of the Brexit vote, this move may rekindle the sense of doubt in the British industry.