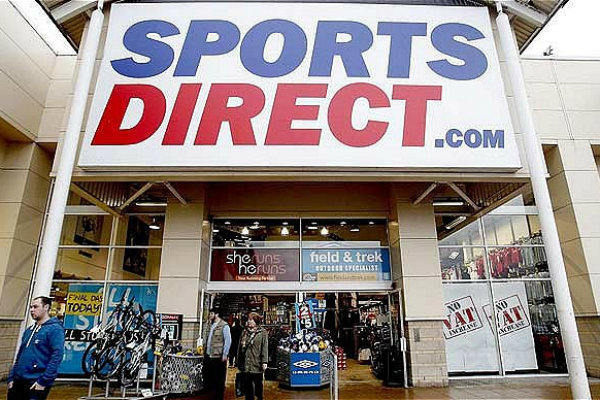 Sports Direct‘s shares have plunged by five per cent following a pessimistic profits forecast by brokers.

Despite the embattled company‘s much-anticipated annual general meeting (AGM) last week, it seems Mike Ashley has been unable to restore confidence in his sportswear retailer.

This follows Goldman‘s decision to remove its buy rating for Sports Direct back in May, and replacing it with a sell rating just a month later.

Hellawell faced opposition to his reappointment from independent shareholders, but was saved by Ashley‘s majority stakeholder vote.

The billionaire’s difficulties doesn‘t seem to be letting up, as he faces further pressure from MPs and shareholders to enforce changes and his historically fractured relationship with City analysists continues to cause the company grief. 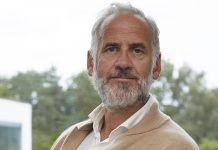 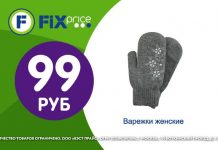