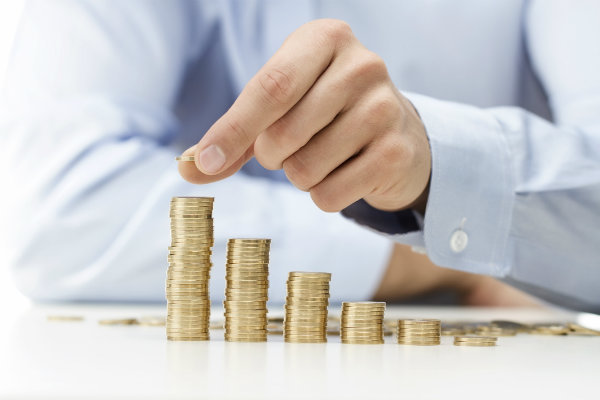 New research has found that over a third of small businesses are having to increase the prices of their goods to account for the rise in wages.

Conducted by the Federation of Small Business, the Q2 Small Business Index has found that 60 per cent of small retailers will absorb the costs from profits.

Just over a third (35 per cent) say they must increase prices to handle the costs while 24 per cent say they will have to cut staff hours.

Of all those surveyed, 47 per cent attributed the growing cost of running their business to rising wages.

There has been much controversy over the government‘s plans to raise the national living wage, increasing on a yearly basis to reach a target of £9.05 by 2020.

Introduced by former Chancellor George Osbourne, who said “everyone deserves a payrise”, the current government have made clear they plan to implement his policy.

National chairman of the FSB Mike Cherry said: “Considering the uncertain economic climate, the Low Pay Commission must be given the opportunity to adapt the target in future years so that it can be met without job losses or harming job creation.

“The rate of the national living wage should be set at a level the economy can afford, based upon economic and not political priorities.”