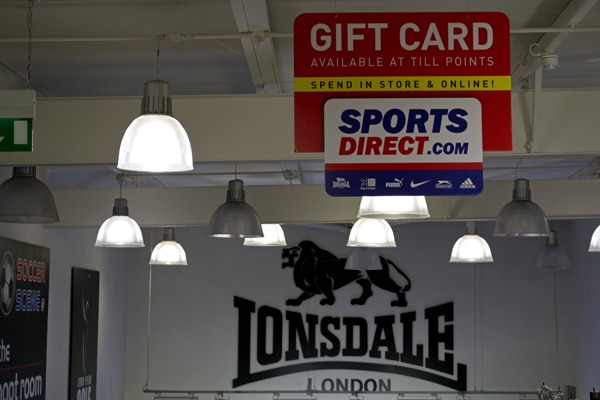 Sports Direct has said Keith Hellawell would continue as chairman despite offering to resign – and also being pressured to quit by shareholders – ahead of today‘s public annual general meeting.

The retailer also warned that annual earnings would plunge to £300 million – compared to last year‘s £381.4 million – after what has been a controversial year for the company.

Sports Direct said yesterday that, despite several key shareholders and investors calling for Hellawell to step down, the board – including founder Mike Ashley who has a 55 per cent stake in the company – have asked him to stay on as chairman.

RELATED: “Too little, too late”: Unions respond to Sport Direct pledges to improve

RELATED: Sports Direct staff offered some reprieve ahead of AGM

Along with Ashley, Hellawell has come under fire over allegations of “Victorian” working practices and poor corporate governance at Sports Direct.

Yesterday, the retailer apologised to and made a pledge to improve working conditions for retail staff in light of an internal review.

“Dr Hellawell had offered to step down over the weekend in the light of the shortcomings highlighted in the report, but he will stay in his role in order to assist with making further improvements,” Sports Direct said in a statement.

Ashley is now bracing himself for a showdown with shareholders, investors and unions at the company’s AGM today, as he opens the retailer’s Shirebrook factory doors to the public as part of an “open day”.