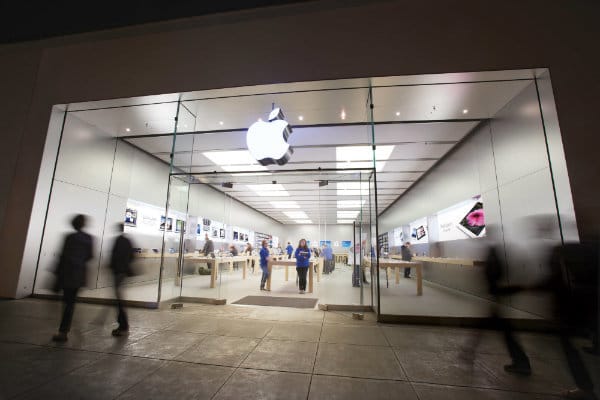 Tech giant Apple has reportedly been buying out chargers and cables labelled as Apple products on Amazon, and estimates around 90 per cent of them to be fake.

The news comes after legal action filed by Apple against a New Jersey company on Monday over what Apple says are counterfeit products sold on Amazon.

According to the lawsuit, Mobile Star allegedly imprinted Apple logos on cables and chargers that “pose a significant risk of overheating, fire, and electrical shock”.

Apple also says the chargers and cables were being sold on Amazon as genuine Apple products.

After purchasing the products on Amazon, Apple told the online retail giant they were fake.

Amazon – which has not been named in the lawsuit – then identified Mobile Star as the source.

The online retail giant said in a statement: “Amazon has zero tolerance for the sale of counterfeits on our site.  We work closely with manufacturers and brands, and pursue wrongdoers aggressively.”