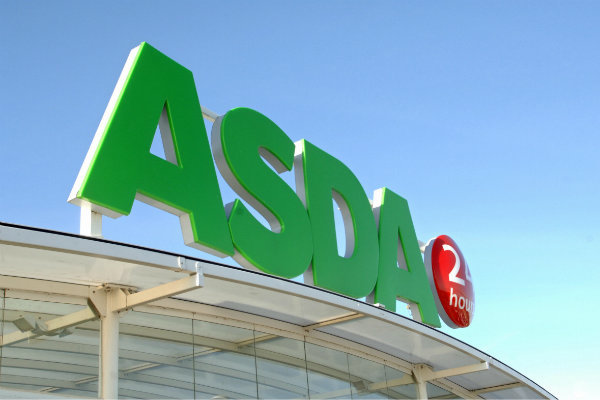 A landmark employment tribunal case has ruled that lower-paid women who work in Asda stores can now compare themselves to higher-paid men who work in grocer‘s distribution centres.

The decision by Judge Ryan, of the Manchester Employment Tribunak, means that over 7000 staff members could potentially proceed with their claims for equal pay against Asda in the UK‘s largest-ever private sector equal pay case.

The judgment follows a hearing at the same tribunal which took place in June this year.

Law firm Leigh Day, which is representing the mostly-female former and current Asda employees, argued that their clients have been paid less than others within supermarket chain despite carrying out roles of equal value.

Asda had initially tried to quash the employment tribunal procedure, arguing they should be heard in the High Court.

However, the Court of Appeal ruled that the employment tribunal was the appropriate place for the women‘s claims to proceed.

As a result of Leigh Day‘s victory, there is a future chance for workers to collectively recover more than £100 million going back to 2002.

“This is a dramatic victory for the workers we represent,” Leigh Day lawyer Lauren Lougheed said.

“Asda tried to argue that because the shops and distribution centres were in different locations, with different pay arrangements, that Asda could pay the men what they like.

“However, the employment tribunal found that Asda, the employer of both men and women, could have made sure that there was equal pay between men and women if they wanted to, but chose not to.”

Lougheed said the outcome of this case would have “far reaching implications on other supermarket equal pay claims”, and that her firm is set to represent around 400 Sainsbury‘s workers who are in a similar situation.

Asda responded by continuing to “strongly dispute” the claims being made against them.

They also highlighting the fact that the tribunal has yet to consider whether the jobs are of equal value in terms of their demand.

“This decision by the employment tribunal does not determine the eventual outcome of the case,” Asda said in a statement.

“It relates to a technical preliminary issue of whether jobs in different parts of the business can be compared.

“If some jobs are [equal], only then will the tribunal move on to consider the reasons for the differentials, including the existence of different market rates in different industry sectors.”

Asda went on to say thart the demands of the jobs were “very different” and were considering options for an appeal.

“At Asda hourly-paid colleagues doing the same job in the same location are paid the same,” the grocer stated.

“Pay rates in stores differ from pay rates in distribution centres for legitimate reasons, including the different market rates for different jobs in different sectors.”

In July, the Big 4 grocer annunced its committment to making apprenticeships easier for women by signing up a Young Women‘s Trust campaign. 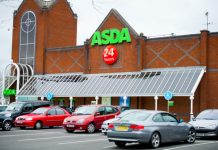