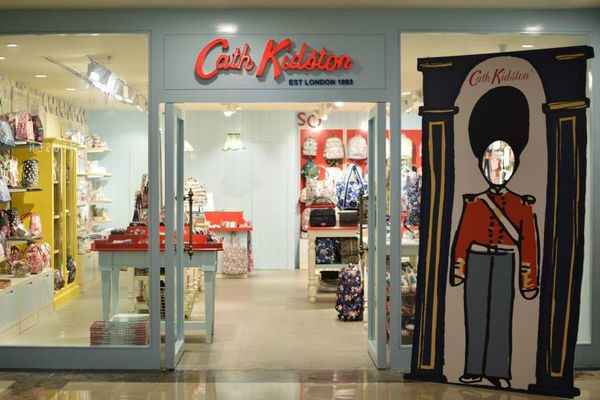 Cath Kidston has just opened its first store in India, officially marking its first entry into the country.

There are plans to increase the number of stores across India over the next few years, with imminent openings slated for Mumbai in the City‘s Grand Galleria and another in Delhi in Select City Walk.

“Our customers in India have been able to buy our clothing, accessories and homeware online for some time now and I am really pleased that we are able to now provide the actual stores for them to visit.”

Cath Kidston also recently opened new international stores in Japan in Sendai, Sapporo and the Middle East in Qatar and the UAE.

In addition, Cath Kidston recently appointed Michael Engelhaupt as its first head of Latin America to lead expansion in the region.