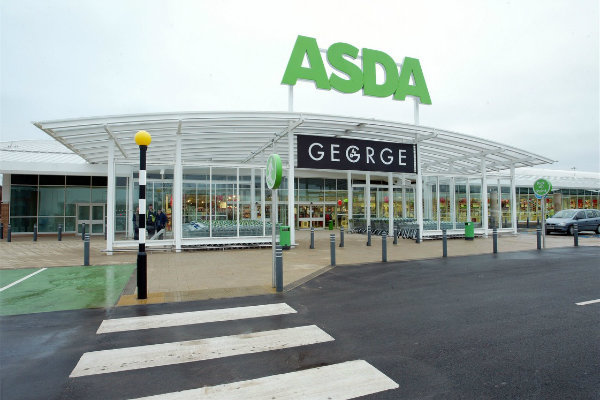 Asda remains the worst performing of the Big 4 as it posts a 5.8 per cent decline in sales in its third quarter.

In the three months to September 30 Asda‘s net sales dropped by 3.8 per cent and operating profits also reportedly fell, although a figure was not given by the grocer.

Despite performing better than last quarter, which was the retailers worst recorded quarter as sales fell by 7.5 per cent, its supermarket share also dropped by 1.1 per cent compared to last year.

Walmart, who own Asda, stated the the UK is the only market out of the 11 it currently trades in to not experience growth as shopper numbers declined by 4.2 per cent and those who still shopped spent 1.6 per cent less each visit.

It has been a tough few weeks for Asda‘s chief executive Sean Clarke, who joined the retailer in July. Not only is intense competition in the sector seeing one of Asda‘s USPs become less relevant, but the recent Watchdog expose of poor home delivery hygiene and a card read glitch provoking chaos in store have damaged the brands reputation.

“We have lowered thousands of prices, improved hundreds of own brand products and invested in more hours for colleagues on the shop floor – so it‘s encouraging to see more customers shopping with us in stores and online,” Clarke stated.

Adsa still offers the lowest prices of the Big 4 according to a recent study by Which?