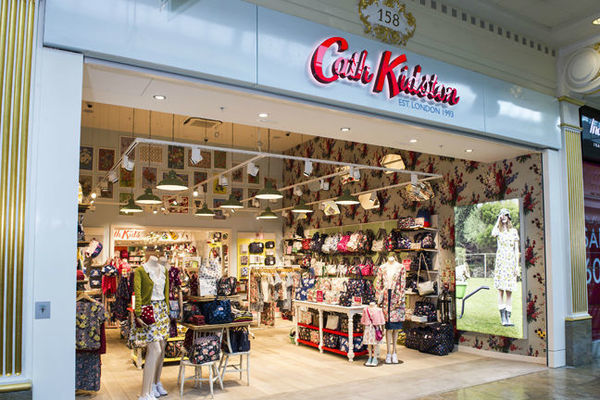 Cath Kidston has announced former Harrods managing director Marty Wikstrom as a new member of its board, joining at non-executive director.

With over 30 years‘ experience in the retail sector, Wikstrom‘s CV also includes 19 years at US retailer Nordstrom, where she rose from part-time sales assistant to president of the full-line stores group.

She is also a founding partner of Atelier Fund, which specialises in the acquisition and development of luxury brands and sits on the boards of Fortnum & Mason, Johnstons of Elgin, The Rug Company and Farrow & Ball.

Prior to that, Wikstrom was a non-executive director of Bally International and Space.NK, and the chief executive of Richemont, the world‘s second-largest luxury goods company.

Last week, Cath Kidston opened its first store in India and is planning to launch across Latin America.