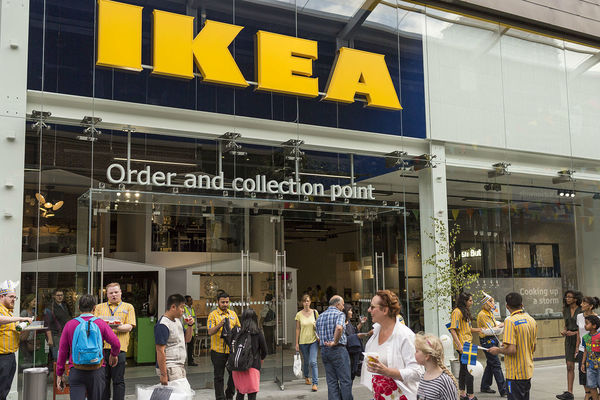 Ikea has confirmed it was still committed to investing in its UK business regardless of the Brexit vote as it posted an increase in sales in its full year results.

The Swedish furniture retailer‘s UK boss Gillian Drakeford told the Press Association that there was “a lot of opportunity” for new stores in the UK despite the EU referendum result.

“We’ve been evaluating our newest stores and formats and yes, absolutely, there will be more stores. We will continue to invest in the UK,” she said.

Ikea recorded a sales increase of 8.9 per cent to £1.72 billion for the full year to August 31, making it its fifth consecutive year of sales growth.

However, that growth rate is softer compared to last year’s 11.3 per cent growth, with Drakeford highlighting it has been “tougher each year”.

Despite this, Ikea’s market share grew by 0.5 per cent to 8.2 per cent in the last year, while online business experienced a 31 per cent up tick and now accounted for 13.4 per cent of sales.

Drakeford also told Press Association that despite the inevitable climate of uncertainty since the Brexit vote, “consumers continue to shop our stores”.

She added that Ikea UK was hedged against currency movements for a “period of time” and promised to continue investing in price.