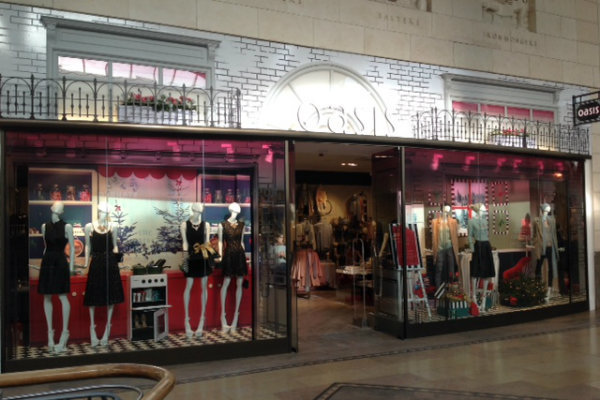 Kaupthing, the Icelandic bank which owns Coast, Oasis and Warehouse, has entered administration and is reportedly looking for buyers for the British brands.

After acquiring the brands in 2009 from Mosaic Fashions which went under during the financial crisis, the Icelandic bank must now offload its assets to potential buyers.

According to Reuters they are also looking for buyers for the more upmarket Karen Millen. The bank has called for a mandate to auction its UK retail assets in early 2017, however due to the lackluster UK fashion market the valuation for the retailers is low.

The three brands Oasis, Coast and Warehouse have been valued at less than £100 million between them, and Brexit uncertainty means that investors could be even more tough to find.

It is thought that the collective staff of the UK retailers affected by this is over 5000.