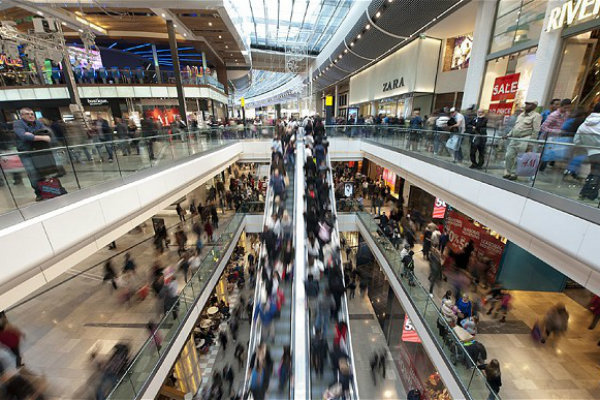 Six out of 10 Asda deliveries were dirty or worse, according to a major undercover investigation set to air on BBC One‘s Watchdog earlier this week.

The BBC‘s consumer rights programme was prompted to investigate the issue after it had received several complaints from the public about the hygiene conditions of ASDA‘s delivery service.

Sadiq Kahn announced the new London Living Wage this week, bringing the recommended level of minimum wages in London up to £9.75, with the aim of reaching £10 per hour during his mayoralty.

With the debate reaching the House of Commons and making the news nearly every week with difference publications using different terminology, the Retail Gazettehas taken a look at the issue in order to clarify what‘s what.

The businessman who tried to buy BHS before Dominic Chappell has accused him of doing “incredible” damage to the iconic department store chain, according to reports.