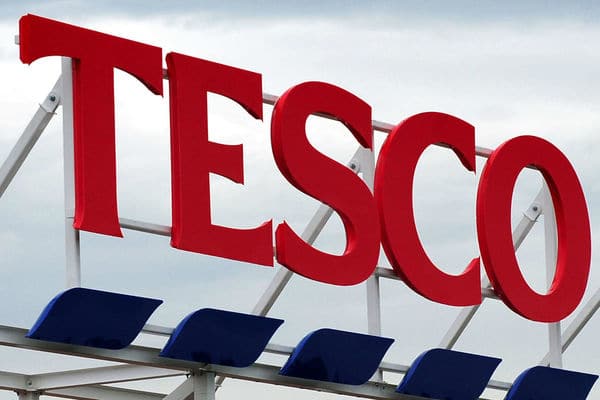 Tesco has announced plans to extend its partnership with Arcadia Group, owned by Sir Philip Green, opening more concessions across the country.

In a move which looks to be aimed at taking on Sainsbury‘s, which recently acquired Argos and Habitat spending significant sums to incorporate these in store concessions, both supermarket giants are expanding their ranges nudging into department store territory.

Last year Tesco launched 14 concessions for the group, which owns Dorothy Perkins, Burton and Topshop among others, now a further four supermarkets will host six more concessions by the end of the year.

READ MORE: Sainsbury’s boosts its Argos integration as it looks to become a department store

The country‘s biggest grocer stated on Wednesday that the newly invigorated partnership was part of plans to up its concessions to 26 by the end of the year, and a further 35 a year after that.

Green has stated that: “Customers like it and obviously Tesco has got great footfall. It works for everybody.”

Holland & Barrett is also reported to be making an appearance in the new Tesco concessions.

Analysts at Bernstein Research told The Guardian  this could account for £40 million in rent income, given the 35 new concessions per year stays on track.