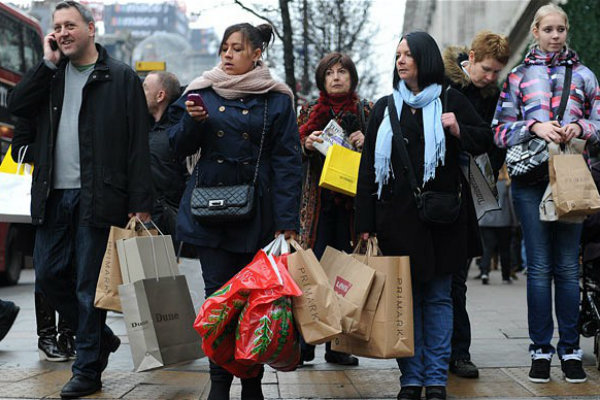 Boots and Vision Express are misleading customers on the damage done by blue light emitted from electronic devices, according to BBC One‘s Watchdog.

Six out of 10 of the stores reportedly made health claims that have no concrete evidence behind them.

Rumours of store closures across the UK for Marks & Spencer have been confirmed this morning.

The retailer announced it would cut back 60 of its loss-making clothing and home stores as well as a proposed closure 53 overseas stores, leading to 2100 job cuts.

In a drastic step to shift the focus to its more successful food sector, the UK heritage retailer plans an overhaul of over 100 shops.

Halfords has reported financial woes amid sharp import price rises in the sector.

Bicycle and car part retailer Halfords recorded a 16 per cent drop in half-year profits, becoming the latest casualty of the devalued pound.

According to the UK brand, the price of imported goods had shot up by six million since the Brexit vote.