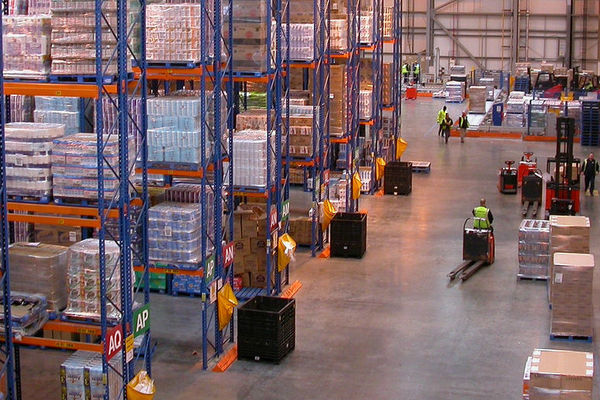 Staff at Arcadia‘s Spectrum distribution centre will stage a walkout today and Monday in an attempt to raise their pay to the Real Living Wage.

On Wednesday staff at the Spectrum warehouse, a division of DHL Logistics Supply Chain, voted for industrial action demanding they are paid £8.45 per hour, the wage recommended by the Living Wage Foundation.

Most of the workers at the Shirley-based centre are already paid minimum wage, but GMB union members belive they should be paid the same as Lidl and Ikea staff, who have had their wages hiked to meet the new recommended rates.

“The way we have been treated by Arcadia is utterly shabby,” GMB organiser Dominic Hinks told City AM.

Arcadia are reportedly confident this action will have little impact on business, as the 75 workers at Spectrum represent a small minority of the overall distribution workforce.

Green remains under investigation by numerous bodies over his handling of the collapse BHS chain.