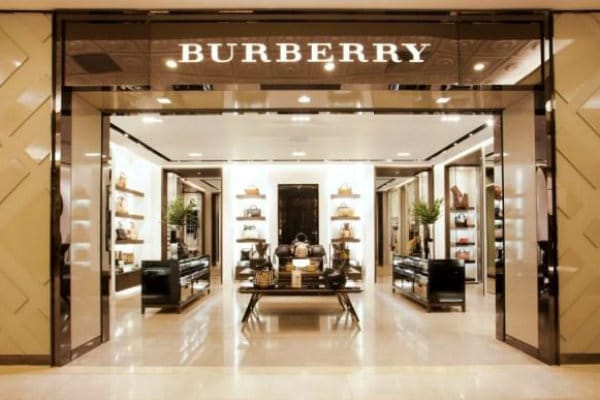 Burberry has rejected multiple takeover bids from the US fashion accessories company Coach, according to the Financial Times.

In a deal which valued Burberry at £20 billion, the UK‘s biggest luxury retailer received numerous offers from its US competitor for a cash-and-stock takeover.

Despite its share prices struggling in the first half of 2016, Burberry now has a market value of £6.2 billion.

Both Coach and Burberry refused to comment on the reported negotiations when approached by the Financial Times.

Christopher Bailey will be replaced as chief executive at Burberry by Marco Gobbetti next year after over two years in the role.