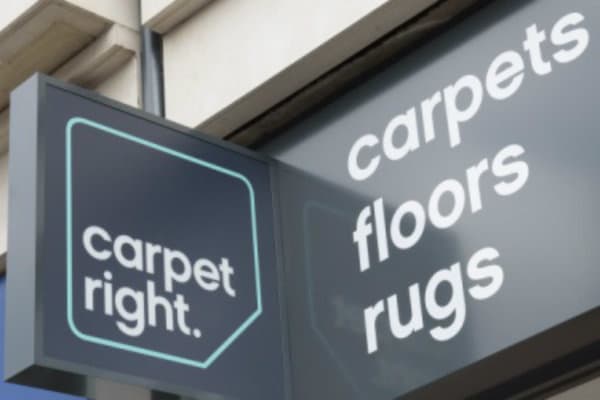 Carpetright‘s profits have dive-bombed as the retailer releases its financial results for the six months to October 29.

Pre-tax profits dropped by 42 per cent to £4.1 million and total revenue fell by 3.8 per cent to £222.3 million. Like-for-like sales also declined by 2.9 per cent in the UK over the same period.

The carpet retailer attributed its heavy losses to stiff competition, a fall in the value of the sterling and uneven customer demand.

“We have had a challenging first half – the full impact of the UK decision to leave the EU remains unclear; consumer demand remains uneven; the market is extremely competitive and the impact of currency movements have combined to give us substantial trading headwinds,” boss Wilf Walsh said.

“To address these challenges and revitalise the business, we have a programme of activities under way, but these will take time to deliver their full effect.”

Despite the poor performance Walsh remains positive and has stated like-for-like sales in the second half have returned to a positive number.