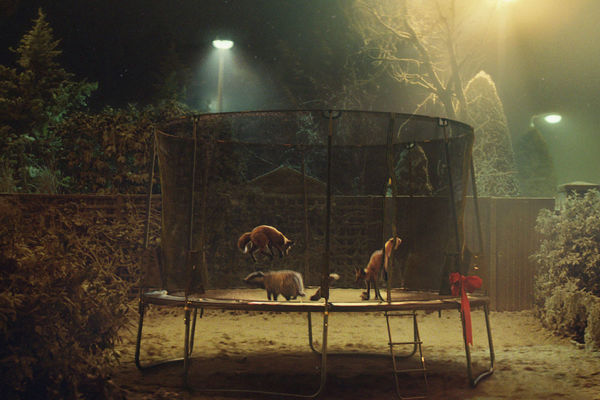 Christmas adverts have been found to make little difference to where customers choose to shop despite the gigantic budgets, according to new research.

H&M released its Christmas advert earlier this week, marking the latest effort to woo customers into stores with a giant advertising budget and recruiting director Wes Anderson to create its TV campaign.

It is thought Christmas advertisement spend could reach £5.6 billion in the UK this year, but new research from comparison website MoneySavingExpert.com has revealed that only two per cent of consumers cite adverts having “an impact” on where they shop.

In addition, only one per cent say adverts had a “big impact” on their habits.

Ten per cent of the 11,500 surveyed stated adverts had a “rare impact” on Christmas shopping and have had a subtle influence in the past, yet 69 per cent said they had absolutely no impact on them.

With the multiple and different offerings of Christmas adverts available on TV and social media this year, six per cent of people said they enjoyed adverts but could not remember which retailer they represented.

A further nine per cent said Christmas adverts put them off the retailer.

Despite these figures, Sainsbury‘s state that for every £1 spent on its campaign in 2014, they raked in a £24 profit.

John Lewis, which reportedly spent £7 million on its Christmas advert this year, said its adverts fueled an average 16 per cent lift in festive sales and that shopper numbers over the season rose by 50 per cent in the last three years.

“It‘s good to know that consumers are not falling for the marketing hype of Christmas adverts and are not changing their shopping habits just because they think a particular dog, robin or even carrot is cute,” MoneySavingExpert.com‘s deals editor Gary Caffell said.

“People are clearly just seeing these multimillion-pound adverts as a bit of festive entertainment which is great, as retailers will do whatever they can to get consumers to spend their hard-earned cash.” 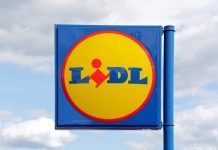