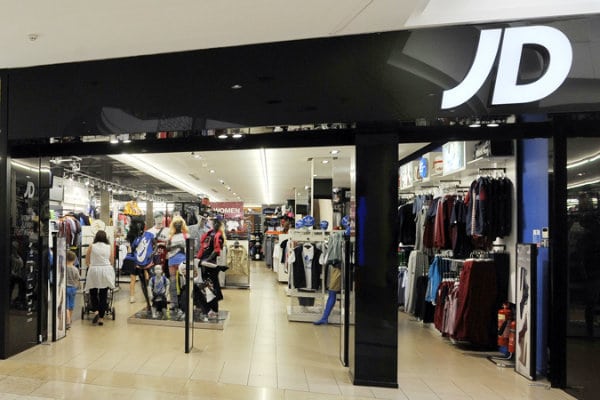 JD Sports has announced it will launch an investigation into working conditions following a damning Channel 4 News expose.

The story, which aired last night, reported on conditions at a Rochdale warehouse which employees stated were “worse than prison”.

Responding to the allegations, the sportswear retailer has made a statement assuring that it was “not an accurate reflection of our culture”.

Despite outright denying the claims, which accuse the retailer of operating a three-strike points system in which workers are often “sacked on the spot”, JD Sports has promised to launch an investigation into it’s working practices at the location.

A spokesperson said: “Our employees are vital to our business, so we take any such allegations very seriously.

“As a result, we will undertake to conduct a review of all our policies, their communication and implementation at the site, with the clear aim not only to continue the improvement of the facility, but also to think about the future structure of employment at the site for the benefit of all the people employed at Kingsway.

“We undertake to be transparent regarding the changes we make, both to our employees and other stakeholders.

“Where there have been individual failures or breaches of our policies we will take appropriate action, and learn for the future.”

The warehouse currently employs around 1500 staff, many of which are employed under a zero hours contract.

Working conditions have been in the spotlight this week following a probe from Scottish MPS into an Amazon warehouse. Ian Wright states that the list of such stories is “getting longer.” 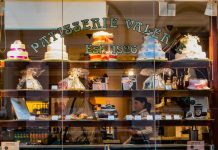