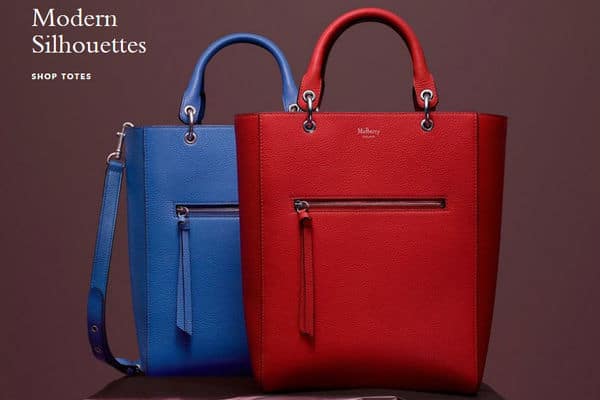 Retail sales climbed 10 per cent to £55 million in the first half of 2016, and like-for-like sales rose a similar seven per cent in the UK.

Following its recent failure to transition into the upmarket sector, Mulberry has cut its prices in order to win back a strong customer base.

“Mulberry‘s new collection under the creative direction of Johnny Coca has been well received by our existing customers and a new audience,” chief executive Thierry Andretta said.

“The new business announced today in north Asia will progress our strategy of developing our retail and omni-channel model in key luxury markets.”

Mulberry has now struck a deal with Challice, its majority shareholder in an effort to boost expansion in Asia, a key luxury market.

Brexit has reportedly been a key factor in the company’s mixed financial report acting as a double edged sword.

Although prices of raw materials and overseas franchises are more expensive, sales in the luxury sector have seen a sharp rise since tourists have been taking advantage of the weak pound. 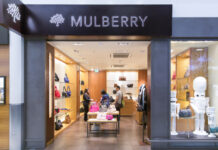 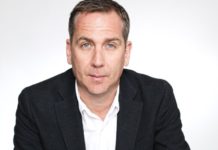