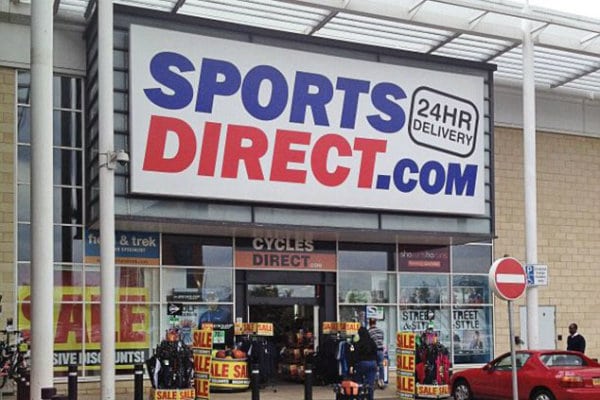 Sports Direct and Ocado will announce trading updates this week as the devalued sterling and continuing price war starts to take its toll on retailers.

Despite deflation remaining flat for November, Sports Direct will reveal the true impact of the fall in the pound in its half-year results, with City forecasts remaining bleak for the retailer.

Mike Ashley‘s sportswear chain failed to hedge against the pound in the immediate fallout of the Brexit vote, and announced that “extreme movements” in the pound would result in lower full-year profits months later.

Full year earnings were predicted to be £15 million lower than previous expectations.

Numis analyst Andrew Wade explained there was little chance of recovery for the retailer:

“Wary of the extent to which Sports Direct is being required to change commercially as the major brands demand a better showcase, and notwithstanding some potential gross margin upside in full year 2018 for the business as the brands re-price ranges following recent sterling weakness, we see limited scope for a material profit recovery in the next few years and retain our neutral stance,” he said.

The financial predictions come amid numerous public scandals involving the retailer and its billionaire owner Mike Ashley, with the company now under investigtion from the Financial Reporting Council.

Although the City is predicting “similar trends to play out” following a strong third quarter, the online retailer is showing pangs from the ongoing price war.

In September it revealed its basket size was dropping by 3.4 per cent and there has been speculation from the City that both the price war amid the Big 4 grcoers and the introduction of Amazon Fresh could overwhelm Ocado.

Ocado chief executive Tim Steiner said: “As the market remains very competitive, we are seeing sustained and continuing margin pressure and there is nothing to suggest that this will change in the short term.” 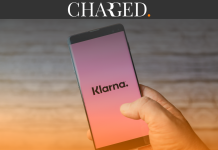