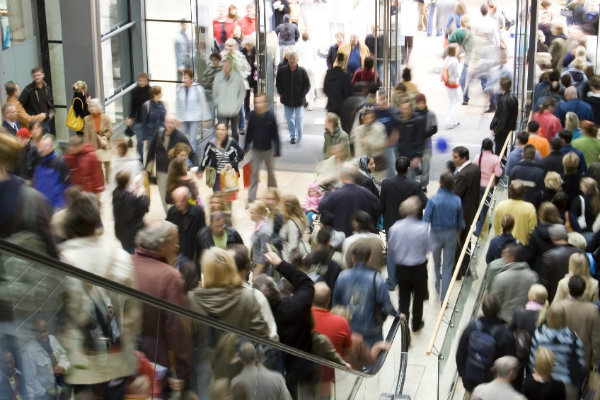 Many high street retailers are secretly using customers phones to track their movements around their store.

According to The Telegraph, retailers including Dune, Morrisons, Topshop and M&S are using technology which tracks the pings given out by smart phones when searching for wifi.

Privacy campaigners have taken issue with this new technology stating shoppers are unaware they are being watched and are calling on stores to put up signs to inform them.

Chief Executive of Big Brother Watch Renata Samson said: “It‘s a huge problem, and most people don‘t even know that their own phone is being used to monitor them.

“Shops will say they are just trying to make the experience more personalised and better, but why aren‘t there signs warning people that it is happening, like for CCTV?

“When you login there need to be explicit opt-in procedures so people know what they are signing up for and can say whether they want their data to be used for analysis.

“Not only is it an invasion of privacy but it‘s a security risk. Nobody knows how safe these networks are, and who is to say that the wifi network you join is legitimate.”

READ MORE: Consumer confidence edges up, but still limps home to round out 2016

“Everything from where they go, what they look at, how long they engage with a product and whether all this ultimately results in a sale, can all be anonymously monitored and used to make each experience more personal.” 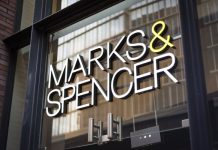