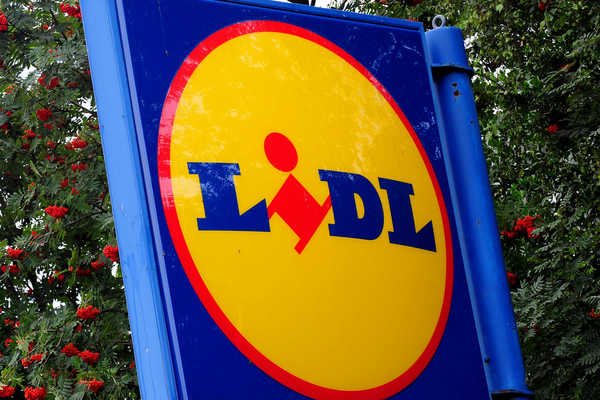 Lidl achieved record sales over the Christmas period thanks to customers shelling out on lobster purchases.

The German grocery chain said sales went up by 10 per cent in December, making it the retailer‘s best Christmas trading period – although not as good as its closest rival Aldi, which earlier this week posted a 15 per cent rise in sales over December.

However, Lidl did not disclose its like-for-like sales for that month.

Nonetheless, it said sales of carrots, parsnips, sprouts and potatoes rose by 60 per cent.

Sales of turkey also increased by 40 per cent thanks to an advertising campaign.

“It’s incredibly encouraging that, during this highly competitive time, we have achieved our most successful festive trading period ever,” Lidl UK boss Christian Hartnagel said.

“We are unwaveringly committed to helping customers save as much money as possible.

“We also remain fully committed to our ongoing expansion plans, which will see the opening of up to 50 new stores next year, along with two new regional distribution centres, creating thousands of new jobs up and down the country.”

Of the Big 4 supermarket retailers, Morrisons reported stellar results earlier this week while Sainsbury’s sales figures released today show that it just made it over with 0.8 per cent growth.