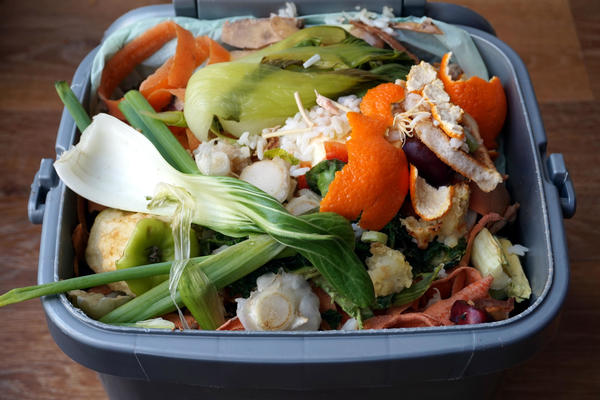 Many of the UK‘s leading supermarkets have been criticised by MPs for continuing to promote deals which encourage food wastage.

MPs from the Environment, Food and Rural Affairs Select Committee grilled executives from Sainsbury‘s, Morrisons, Waitrose and Tesco on why many still offered buy-one-get-one-free offers on perishable items on their websites.

These deals have been found to significantly contribute to food waste, as retailers place items close to their sell-by date within the deal.

It’s believed this encourages customers to buy food they do not need which soon ends up in the bin.

Tesco, Sainsbury‘s and Morrisons have all previously announced the removal of deals in their physical stores, yet both Morrisons and Sainsbury‘s were highlighed MPs to still be offering these deals online.

Speaking to the committee, Conservative MP Simon Hart said: “We have three-for-£10 on selected meat (Morrisons), at Sainsbury‘s we have two-for-£3 on milk.

“This is the sort of thing we were told earlier on does not happen. Yet, this is happening while the committee is meeting.

READ MORE: How can retailers tackle the £19 billion waste problem?

“We are being sold this as a good news story, yet, while we are talking, people are artificially being pushed to spend more in your stores on volume sales.

“I can‘t square that. Just because one (type of shopping) is online and the other isn‘t, doesn‘t clear this up as far as I am concerned.”

Morrisons’ Steven Butts said: “Generally, across the sector there is a move away from multi-buy offers because customers say they don‘t really want them and the focus is towards regular low prices.

“Certainly, in store, things like buy-one-get-one-free have gone. With (home) deliveries people are buying in bulk because you are getting it delivered to you.”