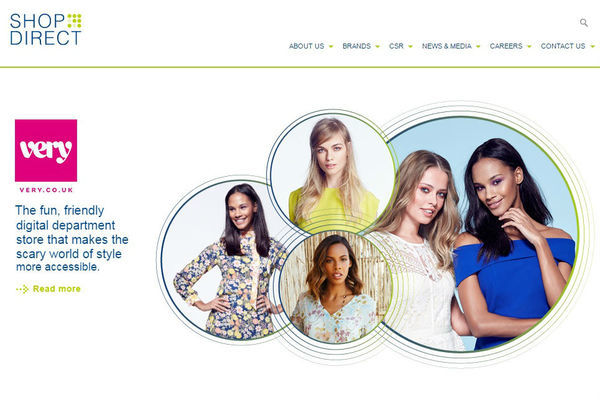 Fashion sales at Very.co.uk has helped parent company Shop Direct to record positive growth during its Christmas trading season for the fifth year in a row.

In the seven weeks to December 23, Shop Direct had a sales uptick of nine per cent year-on-year, while sales at Very.co.uk surged by 19 per cent compared with same period in 2015.

The fashion category alone at Very.co.uk had a spike of 16 per cent year-on-year, boosted by sales of its own-brand V by Very – which is reportedly set to be reach a brand value of £200 million.

Meanwhile, 68 per cent of Shop Direct‘s sales were made on mobile devices during the Christmas period and 94 per cent of transactions included options to spread the cost.

“We know the market will be tough in 2017; we‘ve still got a lot of work to do and we‘re nowhere near the full potential of this business.

“But we‘re confident that by continuing to invest in what makes us special, we‘ll deliver another record year of sales and profit in 2017.”