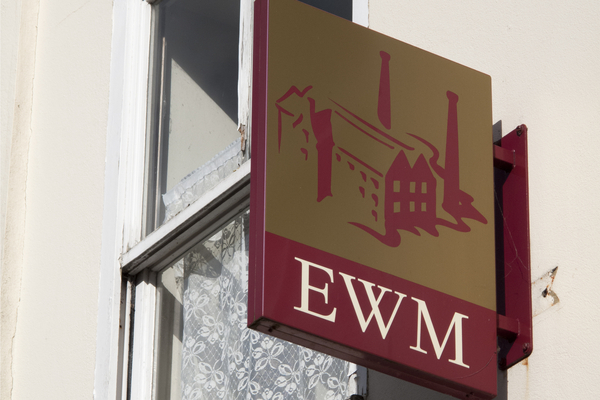 Reports have emerged that the parent company of Edinburgh Woollen Mill is poised to launch a new department store concept in as former BHS store in Carmarthen, South Wales.

According to the reports in Retail Week and Drapers, the concept is slated to open in April after a planning application to Carmarthenshire County Council was submitted by Equorium Property – which is part of the Edinburgh Woollen Mill (EWM) Group.

The application for “Days Department Store”, a likely nod to EWM Group owner Philip Day, details plans for a  two-storey 16,900sq ft store at 2-5 Guildhall Square with a new shopfront and entrance, new signage and a redecoration of parts of the front elevation.

READ MORE: Austin Reed to return to the high street

It is not yet known if any of EWM Group‘s brands, which includes its eponymous retail chain as well as Peacocks, Jane Norman and Austin Reed, will feature in the new department store.

However, it is believed the new department store will feature fashion, home and premium brands plus a new concept restaurant.

In November, EWM Group announced plans to open 200 new stores over the next 18 months for its retail brands. This includes around 50 for the Austin Reed, which EWM Group bought out of administration not long after its collapse in early 2016.