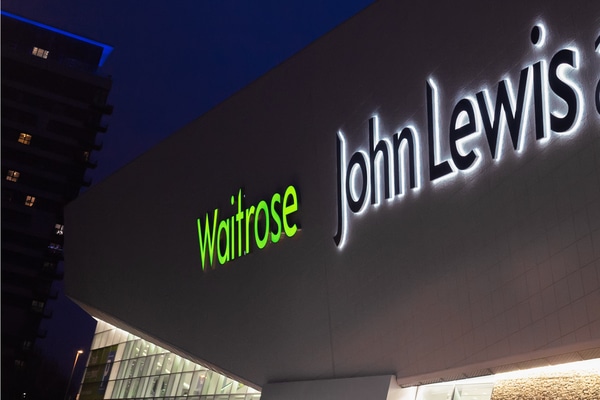 The parent company of John Lewis and Waitrose has posted healthy profits for the last financial year as bonuses are slashed to “strengthen” its balance sheet.

In the 52 weeks to January 28, the John Lewis Partnership’s overall profit before tax shot up by 65.4 per cent to £488.2 million alongside a gross sales increase of 3.2 per cent.

Despite this growth, the company decided to reduce partners’ bonuses down to six per cent, the equivelent to about three weeks of pay, in order to retail a greater proportion of profits to ensure a sustainable balance sheet in the longterm. The bonuses were previously 10 per cent.

“Waitrose and John Lewis have achieved growth in sales and market share, and our profits before exceptionals are up 21.2 per cent,” chairman Sir Charlie Mayfield said.

“A large part of this profit increase was due to lower pension accounting charges.

“After excluding these and our long leave accounting charges, our profits before exceptionals increased by 1.9% in spite of trading pressures and investment in pay.”

The pensions deficit is expected to now stand at £1 billion, higher than last January‘s £940 million.

Income from the reduction in pension liabilities was £270 million, but the total exceptional income was offset by a £42.9 million cost for the writing down of properties and other assets.

Pension charges for the year decreased by £64.7 million, due to changes in the pension scheme introduced in 2015.

“There are also a number of exceptional items in our results this year, which reflect the steps we are taking to adapt the partnership for the future,” Mayfield added.

“After including these exceptional items, the operating profit in both Waitrose and John Lewis was below last year.”

Despite healthy growth over the last year, the retailer has opted to withhold staff bonuses to ensure stability in the coming months.

“In January, we said Partnership Bonus was likely to be significantly lower this year. The board has awarded a bonus of six per cent, which is equivalent to more than three weeks‘ pay,” Mayfield said.

“Bonus is lower because the board has decided to retain more of our annual profits in order to strengthen our balance sheet.

“This allows us to maintain our level of investment in the face of what we expect to be an increasingly uncertain market this year, while absorbing the costs associated with adapting the Partnership for the future.”

The chairman highlighted that average pay rates for its non-management partners rose by five per cent.

“We will also be accelerating investment in innovation for customers across Waitrose and John Lewis,” he said.

“For example, from May we will begin rolling out technology to ensure partners have access to more information at their fingertips to enhance service delivery and, in Waitrose, 2017 will.”