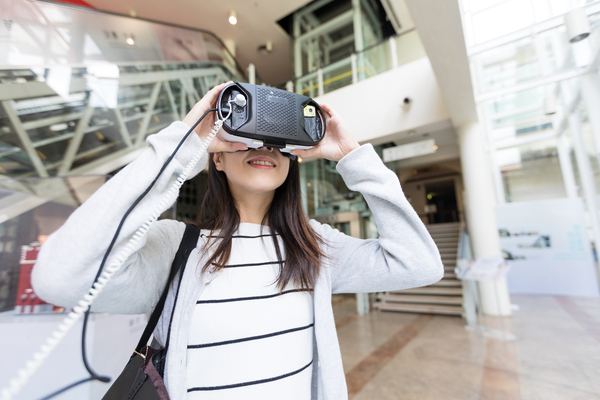 The widely-anticipated launch of mainstream virtual reality (VR) headsets has been somewhat underwhelming for many who touted it as the next revolution in technology.

Many retailers and retail analysts thought it had the potential to completely change the way we shop, and tech giants like eBay, Alibaba and Google have all invested heavily in early attempts to integrate VR into the retail world.

Despite this, very little has been seen in the integration of this technology into mainstream retail.

However, VR‘s little brother, augmented reality (AR), has won favour with many companies who are exploring its potential to engage with customers.

With margins succumbing to numerous pressures, retailers will have to choose wisely when investing in new technologies. Which of these pioneering new technologies should retailers hedge their bets on for the coming years?

“Technology has now got to the point where AR and VR can create really exciting and engaging experiences on people‘s smartphones,” Zappar co-founder and chief executive Caspar Thykier said.

“It‘s these devices – not VR headsets that cost hundreds of pounds and can look a little silly – that will really drive realities usage.

“For this reason, retailers have been quicker to adopt AR, due to the endless areas it can support from the tap of a smartphone, from packaging to marketing and the customer‘s instore experience, AR has the potential to revolutionise all aspects of a retail brand.”

Thykier argues that aside from being more accessible for customers who can access the technology directly on their smart phones, AR has the potential to benefit many areas of the retail landscape.

“We‘re rapidly moving towards a world where everything is ‘smart’ – internet connected, trackable and linked to everything else – these steps are already being made by incorporating augmented reality to help bridge the gap between digital and physical,” he said.

“This allows retailers to turn packaging into interactive real-estate for marketing, based on location or occasion, making it smarter, more engaging for customers and more valuable for packing firms themselves.

“Additionally, including augmented reality into retailers’ marketing strategy will open up the opportunity of capitalising on mobile‘s responsiveness and encouraging immediate action to convert to sales.”

Despite its many uses, there is an equally relevant case to be made for VR. The trend towards using retail spaces as a media outlet, rather than a traditional point of sales space, could favour the sheer spectacle of VR.

RichRelevance managing director Matthieu Chouard believes VR means traditional retail space no longer hold so much relevance. In the age of skyrocketing business rates, rents and tendency for retailers to sublet space, this could be important.

“Adopting VR means retailers are no longer limited by the size of their stores, as North Face proved, when they used virtual reality technology to transport their customers to Yosemite National Park as they were shopping in-store,” Chouard said.

“VR is hugely important to the future of retail, particularly in-store. In creating a more exciting experience, retail 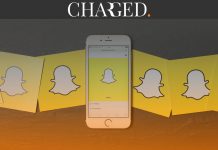