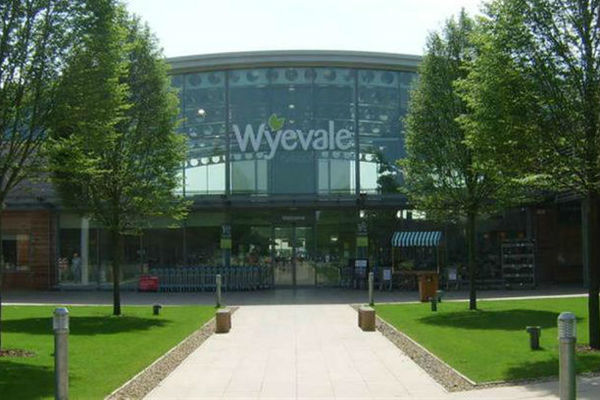 The managing director of the online-only revival of BHS is set to step down, just seven months after it was launched.

David Anderson is set to take up his new role as retail operations director at Wyevale Garden Centres on May 2.

BHS International finance director Rebecca Rajeswaran will take on Anderson‘s role at the online retailer on an interim basis.

Anderson was a key player in the launch of BHS International, the online-only revival of the department store chain plunged into administration a year ago.

Anderson was also BHS‘s retail operations director between 2012 and 2015, and has previously worked with Marks & Spencer in senior roles.

At Wyevale Garden Centres, Anderson will replace Colin Hughes, who has been retail operations director there for three years.

“David has held a number of senior roles during his 30 years of retail experience,” a Wyevale spokesperson said.

“His wealth of experience in retail and hospitality will be invaluable to the business as we continue to grow and transform in line with our strategic priorities.” 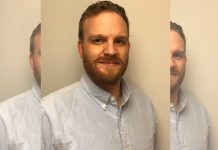 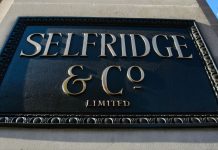 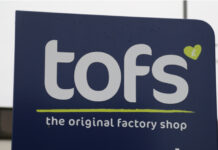