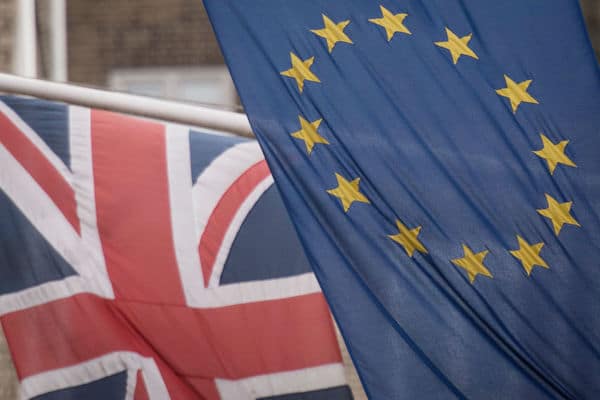 The British Retail Consortium has launched a campaign that urges whichever government is elected in June ensures a fair deal for consumers during the Brexit negotiations with the EU.

The Fair Brexit for Consumers – the Tariff Road Map for the Next Government report and project focusses on the tariff aspects of Brexit, highlighting the UK‘s current import trade relationships with data and facts, as well as the risks and opportunities that will arise during the negotiation phase.

“The first step is to mitigate the risks by securing the continuation of tariff-free trade with the EU, to avoid further upward pressure on food prices,” she said.

“Next, is the need to replicate the EU‘s existing deals with developing countries.

“Only then, should the government look to realise the opportunities presented by new trading relationships with the rest of the world.”

The campaign follow‘s BRC official response to the announcement of the early General Election, whereby it stressed the need for stability as the UK begins Brexit negotiations.

Releasing a statement after the House of Commons on Wednesday voted in support of a motion for the election, Dickinson said political and economic stability was important as Brexit would have a “profound impact” on imports and prices for consumers.

“The retail industry will want to see plans from the next government that puts consumers first in the Brexit negotiations and ensures that ordinary shoppers aren‘t hit with the cost of unwanted new tariffs,” she said.

“The retail industry is a driving force in our economy. Political and economic stability, and a business tax environment fit for purpose in the 21st century, is what‘s needed for the retail industry to drive productivity with better jobs, innovation and new skills for the digital age.”

“Appropriate relief” for retailers hard-hit by business rates: Theresa May