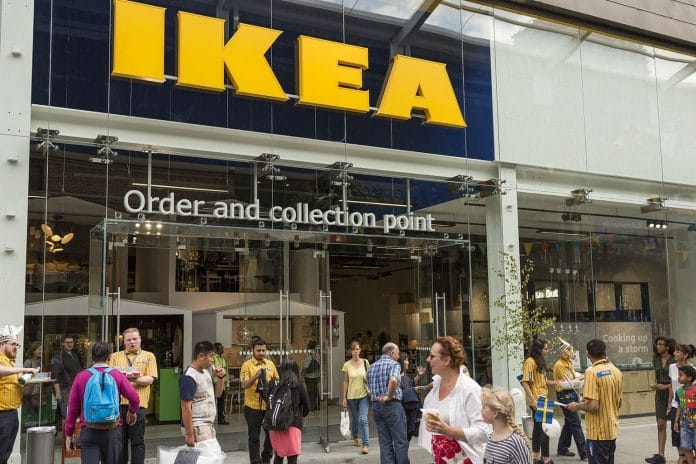 Swedish furniture retailer Ikea has pledged to create 1300 in the UK by the end of 2018 in three newly opened stores.

Making good on its commitment to investing in Britain following the Brexit vote, Ikea is set to open new stores in Exeter, Greenwich and Sheffield.

480 new retail roles will be created when the Sheffield store opens this summer. The Exeter and Greenwich stores are set to open next year and will create a further 350 and 500 jobs respectively, bringing the total number UK Ikea employees to 11,700.

“As we continue to expand, we’re delighted to bring investment to new areas across the country and create new opportunities for local communities,” Ikea‘s UK boss Gillian Drakeford said.

“This year we are celebrating Ikea’s 30th anniversary in the UK, and we are seeing more demand from customers for more stores in areas closer to where they live.”

The store openings will bring the company‘s UK total to 22, amid a shift towards smaller stores which encourage online purchasing.

Ikea posted its fifth consecutive year of growth last year, with revenues rising 8.9 per cent to £1.72 billion in the 12 months to March 31.