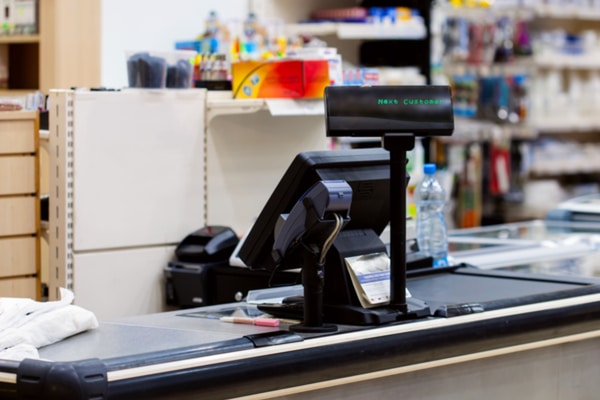 The retail industry is poised to take another significant step to becoming completely cash-free with Barclaycard confirming it is testing out a checkout-free shopping app.

According to The Telegraph,  Barclaycard is in the process of developing a mobile phone  app that would allow customers to make a transaction for items by  using the camera on their smartphone.

Customers could use the app to process the transaction to an associated credit card once they are scanned using a phone camera.

The app means customers they would checkout virtually as they leave the store and not have to queue at cashiers.

The technology is currently on trial at the Barclays’ London head office, with plans to bring it to the high street sometime  next year.

Barclaycard‘s director of design and experimentation Usman Sheikh told The Telegraph that several “significant household names”, including supermarkets,  are  looking to implement the app.

The news comes just months after Amazon launched its cashier-free grocery store concept in the US. 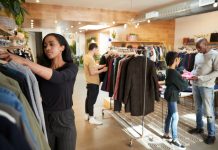 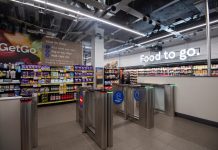