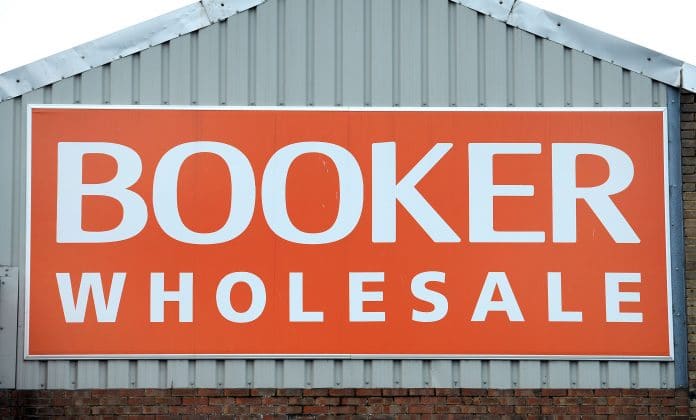 The UK‘s largest food wholesaler soon to merge with Tesco has reported a jump in full-year profits despite a drop in sales.

Profits were in line with average analyst predictions of £173.3 million according to Reuters.

Meanwhile online sales also showed promising signs, jumping nearly 10 per cent to £1.07 billion and increasing its customer base by nearly 80,000.

This comes ahead of a landmark deal with Tesco, the UK‘s largest supermarket. Despite the merger proving controversial in the industry, Booker is confident it will be completed by the end of the year.

“We are continuing to assist the UK competition authorities in their ongoing consideration of the merger and it is expected that the merger will complete in late 2017/early 2018, subject to, amongst other things, the necessary shareholder approvals,” it said.

“Customer satisfaction was strong and sales and profits were the best we have ever achieved.

“We are planning to merge with Tesco to create the UK‘s leading food business. This merger should deliver significant benefits for consumers, Booker customers, suppliers, colleagues and shareholders.

“We are very grateful for the support of our customers, suppliers and everybody in the Group and look forward to making progress in the year ahead.” 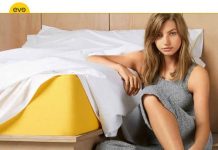 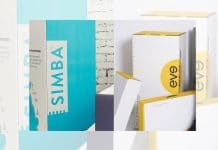