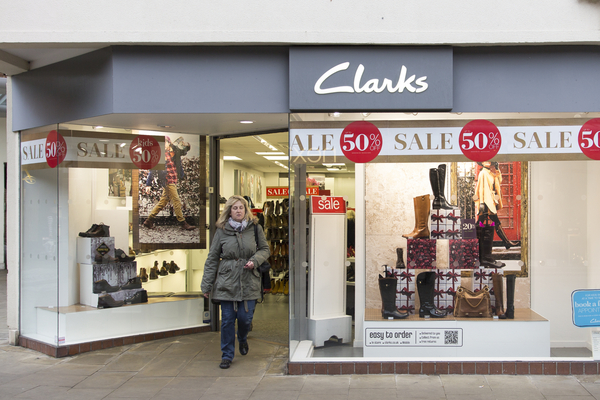 Shoe retailer Clarks has reported divebombing profits as it warns of the effects the weak pound will have on its cashflow for the coming year.

In the year to January 31 profits fell 43 per cent to £20 million, despite sales rising by eight per cent to £1.7 billion.

According to This is Money the boost in sales was reportedly due to overseas markets and favorable exchange rates, but profits fell due to an ongoing restructure programme.

Over April over 60 jobs were cut at the retailer‘s headquarters in Somerset, marking the second large scale staff cut in a year.

Spearheading this restructure, which will involve a review of its 550-store estate, is chief executive Mike Shearwood who joined the retailer at the end of last summer.

“The greater uncertainty for Clarks from Brexit is the impact on the UK economy and specifically how consumers react to the expectation of lower economic growth and wage increases, and higher inflation,” Shearwood warned in the company‘s annual report. 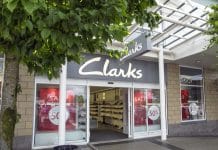