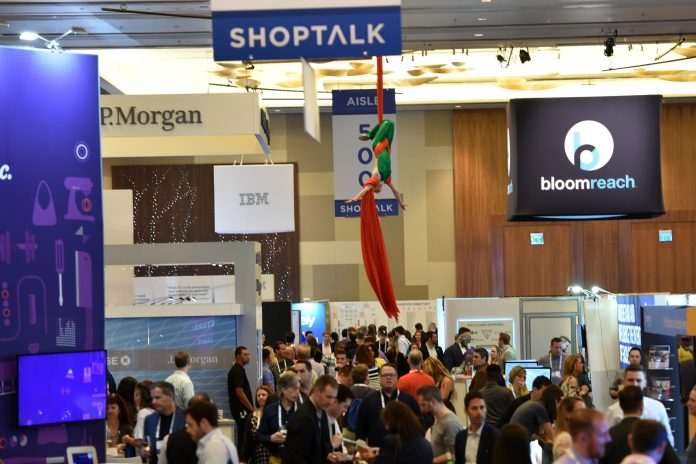 Shoptalk Europe, the new pan-European retail and ecommerce event, has today released its preliminary agenda with an initial lineup of speakers that already includes more than 70 C-level executives.

Organisers have said an additional 170 speakers will be added over the next 150 days leading up to the event,  which will be held October 9-11.

Shoptalk Europe follows the US launch of Shoptalk, which became the most important American retail and ecommerce event and recently completed its second year with more than 5500 attendees.

Like its US counterpart, Shoptalk Europe focuses on the evolution of how consumers discover, shop and buy in an age of digital transformation, and covers the trends, technologies and business models disrupting retail and ecommerce.

Shoptalk Europe’s currently confirmed speakers are European and global leaders and innovators from retailers, brands, startups, investors, analysts, and tech and internet companies, They include:

Shoptalk Europe was created by technology entrepreneur Anil Aggarwal, whose latest tech company was acquired by Google in 2012 and who previously founded Money20/20 Europe  as well as its US counterpart, Money20/20 — the largest fintech event globally.

“Shoptalk Europe facilitates a much-needed modern retail and ecommerce conversation and creates a new community of industry leaders and innovators,” he said.

“We fill a major industry gap because this pan-European — as well as global — dialogue and community don’t currently exist but are now critical to shaping the future of retail and ecommerce.

“With our content-rich agenda featuring more than 250 world-class speakers and the Hosted Retailers & Brands Program, we’re unique in putting retailers and brands first.” 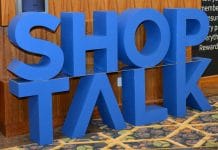 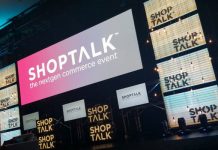 ShopTalk is coming to Europe for the first time