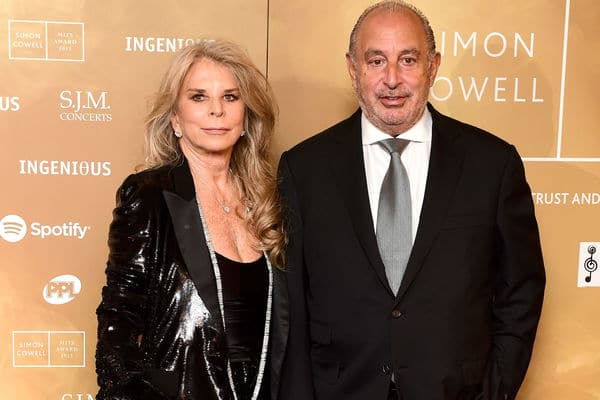 Retail tycoon Sir Philip Green and his wife Lady Tina Green are still one of the richest couples in the UK, despite a dip in their wealth and enduring the fallout from the collapse of BHS.

The couple were ranked in fifth place in the husbands and wives section of the new edition of the Sunday Times Rich List, to be published on Sunday May 7.

Their wealth is thought to be £2.7 billion, a £433 million drop compared to last year and the only couple in the top 10 list to have seen their fortune decrease.

Sir Philip – who runs the Arcadia Group retail empire – recently agreed to pay £363 million to settle the BHS pension black hole, less than the £571 million figure, after being urged to do so for months by MPs.

The department store chain, which was owned by Arcadia Group for 15 years until March 2015, plunged into administration just over a year ago.

Ernesto and Kirsty Bertarelli top the list of the richest husbands and wives, with wealth put at £11.5 billion. 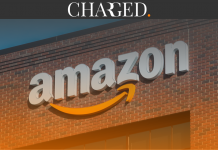 Amazon is reportedly planning to open its own department stores