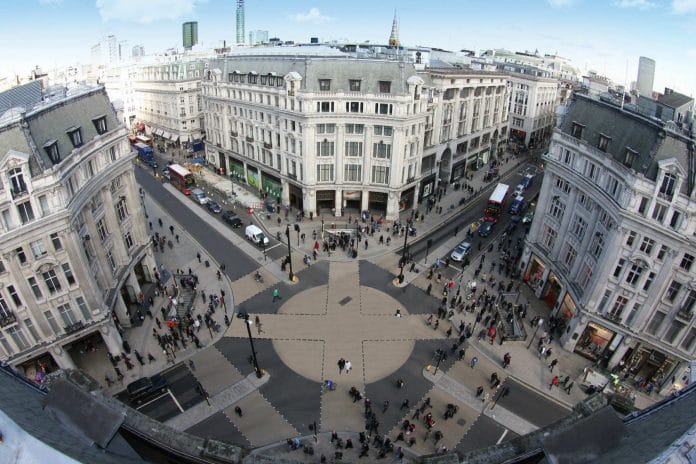 The total store count on London’s Oxford Street has decreased from 285 to 228 since 1993, according to a major real estate firm.

Savills, which specialises in retail property around the world, said this decline was a result of “knock-throughs” driven by retailer demand for large flagship units.

Excluding stores affected by Crossrail development works, Savills said there has been a net loss of 50 units across the street over the last 25 years — and 29 of those were east of Oxford Circus.

In 1968, the offer was even more restricted with just 25 types of retailers present, though there were 199 different fascias due to the large number of independent retailers along the world-famous retail precinct.

Savills argued that while the evolution of nearby retail precincts, such as Carnaby Street, contributes to an overall diverse retail offer in the area today, a greater variety of fascias on Oxford Street would help maintain its long term attractiveness as a place to shop.

“Oxford Street‘s once predominantly domestic retailer mix has developed into a very international one, with almost a third of stores let to non-domestic brands in 2017 compared to only seven per cent in 1993,” Savills’ Oxford Street specialist Sam Foyle said.

“This internationalisation of the retail offer really started to take hold with the entrance of US brands in the early 1990s, followed by more rapid activity from the large European groups such as Inditex and H&M.

Savills also found that while fashion retailers dominated Oxford Street in 1968, accounting for 32 per cent of stores, in 2017 this dropped down to 29.4 per cent.

The most notable increase in fashion retailers are those selling both menswear and womenswear, which now occupy 19.3 per cent of stores compared to just 2.2 per cent 50 years ago.

Meanwhile, health and beauty retailers have gained considerable market share on Oxford Street, increasing from 1.1 per cent of stores in 1968 to 7.5 per cent in 2017.

“Higher rents and rates as well as growth in online shopping are all contributing to store consolidation, with some retailers finding that the costs associated with smaller format stores are ultimately easier to handle.” 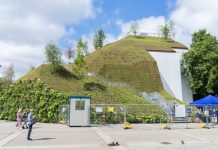 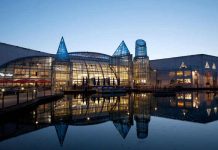 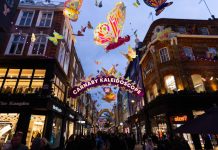