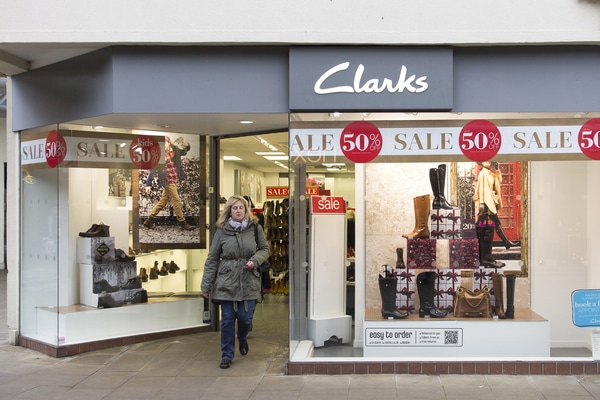 Quinlan, who has been with Fossil Group since 2011  and previously with Nike for almost 10 years, will begin with Clarks in August.

Meanwhile, Fletcher is currently a non-executive director at the British Retail Consortium.

The appointments were made as new three new members for the Clarks board of directors were announced.