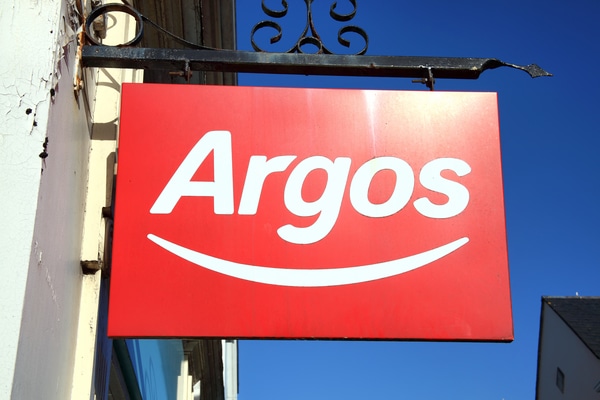 The head of digital and marketing at Sainsbury’s Argos fascia is leaving after four years with the electricals and catalogue retailer.

According to Retail Week, Bertrand Bodson will exit at the end of September and Sainsbury’s Argos said he would not be directly replaced.

The retailer said Bodson will work with marketing director Gary Kibble and digital director Mark Steel to “ensure a smooth transition of activities” and the two will now  report directly to Argos chief executive John Rogers.

Bodson has been with Argos since the July 2013, three years before  Sainsbury’s acquired its former parent company Home Retail Group year in a £1.4 billion deal.

The acquisition saw Bodson’s role expand from digital director at Argos to a new title that also included marketing and customer experience responsibilities. He also had a seat on the Sainsbury’s Argos board.

Retail Week reports that Bodson’s next move is not yet known.