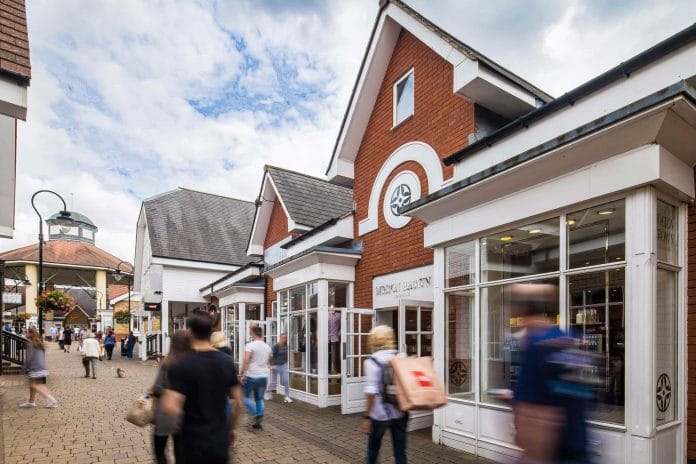 New research has revealed the top UK locations with the greatest potential for uplift in out-of-town retail space for the fashion grocery; leisure and bulky goods sectors.

According to real estate firm Savills, Manchester took the top spot for fashion. The city requires an additional 145,899sq ft of out-of-town retail space to bring it in line with the national average for this sector of 0.7sq ft per shopper.

For the bulky goods sector, which covers DIY, electrical and homeware, Birmingham has the most potential for uplift in out-of-town retail space, requiring a 548,306sq ft increase on current levels to reach the sector‘s national average of 1.5sq ft per shopper.

Additionally, Reading could support 34,182sq ft more out-of-town leisure space, while Grays needs 33,034sq ft to bring it in line with the average.

For grocery retail, Leicester is a key opportunity market, requiring an extra 172,483sq ft to bring it in line with the sector average of 0.6sq ft per shopper.

This is closely followed by Nottingham and Sheffield, which could support an additional 167,178sq ft and 132,723 q ft respectively.

“Though retailer confidence across the board is currently mixed, robust footfall on out-of-town schemes means they remain attractive for both retailers and landlords,” Savills head of out of town retail Dominic Rodbourne said.

“In particular, furniture and bulky goods retailers are generally expansionary. However, supply is becoming increasingly problematic with vacancy rates approaching an all time low.

“Our analysis breaks out of town retail down by sector to highlight where the key opportunities around creating new space lie for landlords and developers.”