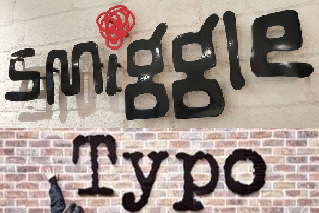 Australian stationery retailers Typo and Smiggle are expanding their store portfolio in the UK with the opening of a second store and regional debut respectively.

Typo opened its second store at The Bentall Centre, Kingston in south-west London last week while Smiggle has signed a 10-year lease for a new store in The Parade, Swindon.

Typo’s new store follows the recent opening of its flagship in Westfield Stratford in east London, which marked the brand’s UK debut.

Meanwhile, Smiggle’s regional debut in Swindon will be the brand’s 102nd store in the UK and will open in the coming weeks.