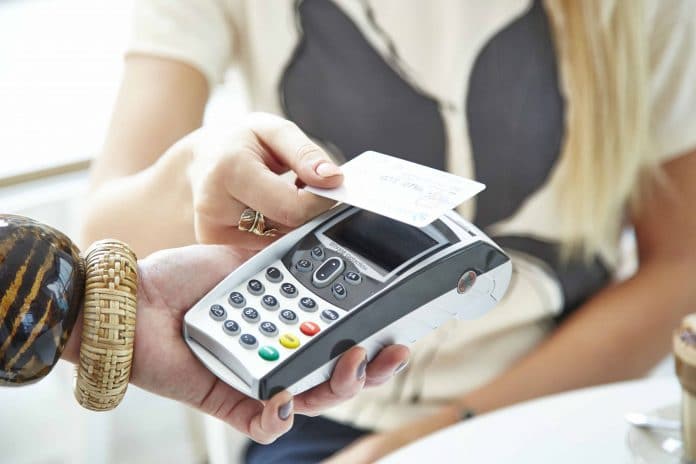 More than half of retailers have called for the spending limit on contactless cards to be raised above the £30 limit.

This has been driven by a boost in transactions seen in retailers who have adopted the technology.

More than half of all purchases under £30 are reportedly made with the technology, and Barclaycard expects this to rise to a further 317 per cent in the next four years.

Despite use being forecast to skyrocket even further in the next few years, nearly half of retailers are yet to adopt the technology.

“As the old adage goes, ‘time is money‘, and since introducing contactless to the UK 10 years ago, we‘ve seen Brits embrace the technology in their droves,” Barclaycard Mobile Payments innovation director Tami Hargreaves said.

“And with speed, security and convenience all being so important for shoppers, it‘s not surprising that contactless is quickly becoming the most popular way to pay.” 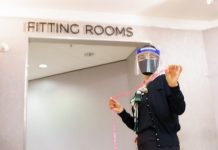