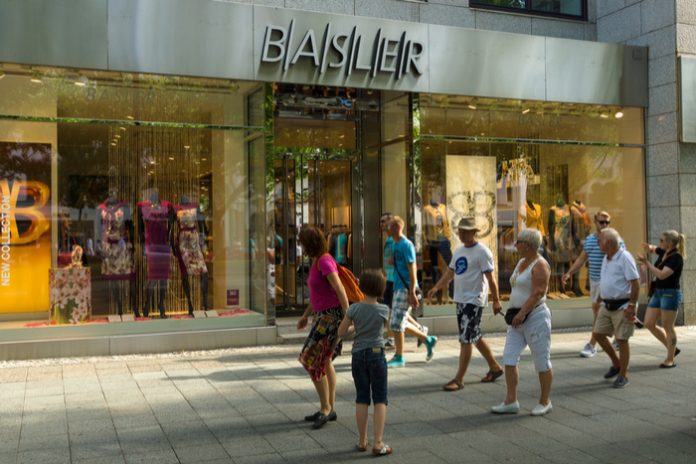 The UK arm of upmarket retailer Basler has officially entered insolvency procedures, throwing the future of its employees into uncertainty.

Basler UK is a subsidiary of the Basler Fashion Group, which is headquartered in Goldbach, Germany, and also operates in the US, Australia and throughout Europe.

Since May, the group has been subject to formal restructuring, including a failed sale process which led to the start of a liquidation process.

Moorfield Advisory said this meant “the knock-on effect is that the UK and other subsidiaries will have to enter insolvency procedures”.

Basler has three own-brand stores in the UK, located at Bond Street in London, Chichester and Epsom.

The brand also operates a factory outlet in York, 17 concessions and has over 100 wholesale customers between the UK and Ireland.

Moorfields Advisory stressed that they would continue to trade the Basler UK operations as normal to fulfil wholesale orders, while conducting a stock liquidation through the retail outlets.

However, it is not yet known what would happen to Basler’s 98 UK employees once the liquidation process is eventually complete.

“Like many premium clothing brands, Basler has struggled to keep itself relevant to its core customer base, which has been exacerbated by difficult trading conditions and a reduction in discretionary spend,” Kendall said in the statement.

Basler was founded in Berlin in 1936 and originally specialised in manufacturing jackets and coats before expanding to include its women’s suits.

It opened its first standalone store in 1997 in Hamburg, before coming to London in 2007.

Across the whole group, Basler employed over 1100 people worldwide in 40 own-brand stores, 80 concessions and 13 outlets. 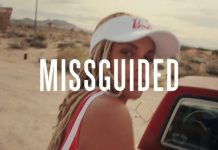