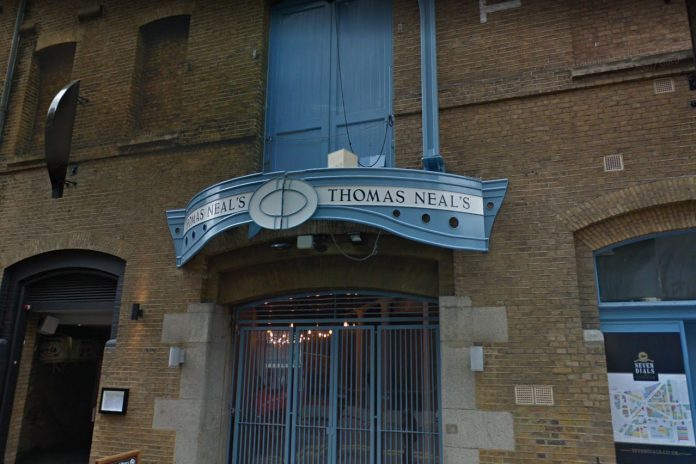 An iconic former shopping centre in London‘s Seven Dials is poised to undergo a renaissance as it‘s developed into “unique world-class flagship”.

The 21,000sq ft warehouse on Earlham Street used to be home to two floors of retail units in the 1980s, including Superdry, Boxfresh, Carhartt, Firetrap, Fred Perry, Diesel, G-Star and Fat Face.

Its owner, property firm Shaftesbury, said the vacant space will now be transformed into a “blank canvas” for retailers to create a “famous retail attraction”, stating that it had already received significant interest from various parties.

The Thomas Neal Warehouse, named after the MP who developed the Seven Dials area in the 17th century, is split across a 11,60sq ft ground floor and a 9289sq ft basement.

It comes amid widespread investment in the Seven Dials area, with sportswear retailer Ellesse recently opening its first standalone retail store in the UK.