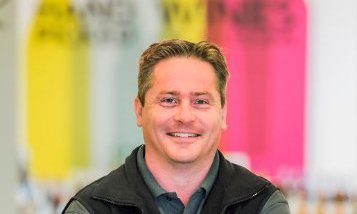 Hobbycraft chief executive  John Colley has stepped down after just eight weeks in the role, citing that it wasn’t “the right fit” him.

According to Retail Week, his resignation is with immediate effect.

The  former B&Q and Screwfix executive started at Hobbycraft in June, succeeding Catriona Marshall at the helm.

His move to the arts and crafts retailer was announced shortly after his resignation as managing director of Majestic Wine’s retail division.

During his time with the alcohol retailer, Colley rebuilt its senior leadership team, improved customer service and shopper loyalty, and rolled out click-and-collect and next-day delivery offerings.

Majestic Wine has said it would reveal Colley’s successor “shortly”.

“After eight exciting weeks at Hobbycraft I have decided to step down as CEO,” Colley told Retail Week.

“It is a unique business with great prospects; however, the fit wasn‘t right for me.

“I wish the team all the best for the future as I look for new opportunities.”

A Hobbycraft spokesperson added:  “After a short period as CEO John Colley has decided to move on and he goes with our good wishes.

“The business continues to trade strongly ahead of last year and of budget, and has a strong management team in place.

“We will announce shortly who will assume leadership of the business. We remain very confident about the future.” 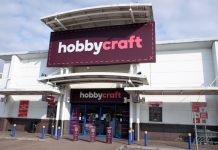 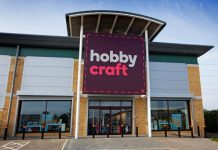