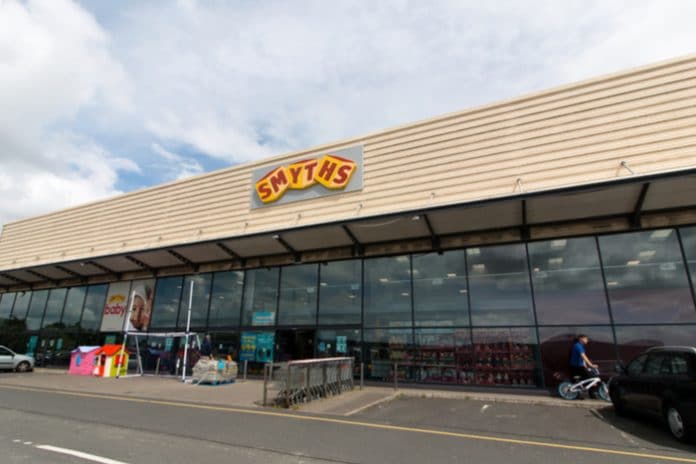 The Irish chain, which has over 80 stores in the UK, raked in â‚¬11.2 million (£10 million) in pre-tax profits in the year ending December last year — up from £5.96 million the year before.

Smyths, regarded as Ireland’s biggest toy retailer, entered the UK market in 2007 and it since has grown rapidly.

Due to the family-owned nature and unlimited status of the business, the full details of the retailer’s profits and revenues in Ireland are not available.

Smyths’ financial results come the same week Toys R Us filed for bankruptcy in the US and Canada. Its UK stores will continue to operate as per usual, for now.

HMV re-opens in same Boston location 5 years after it left...